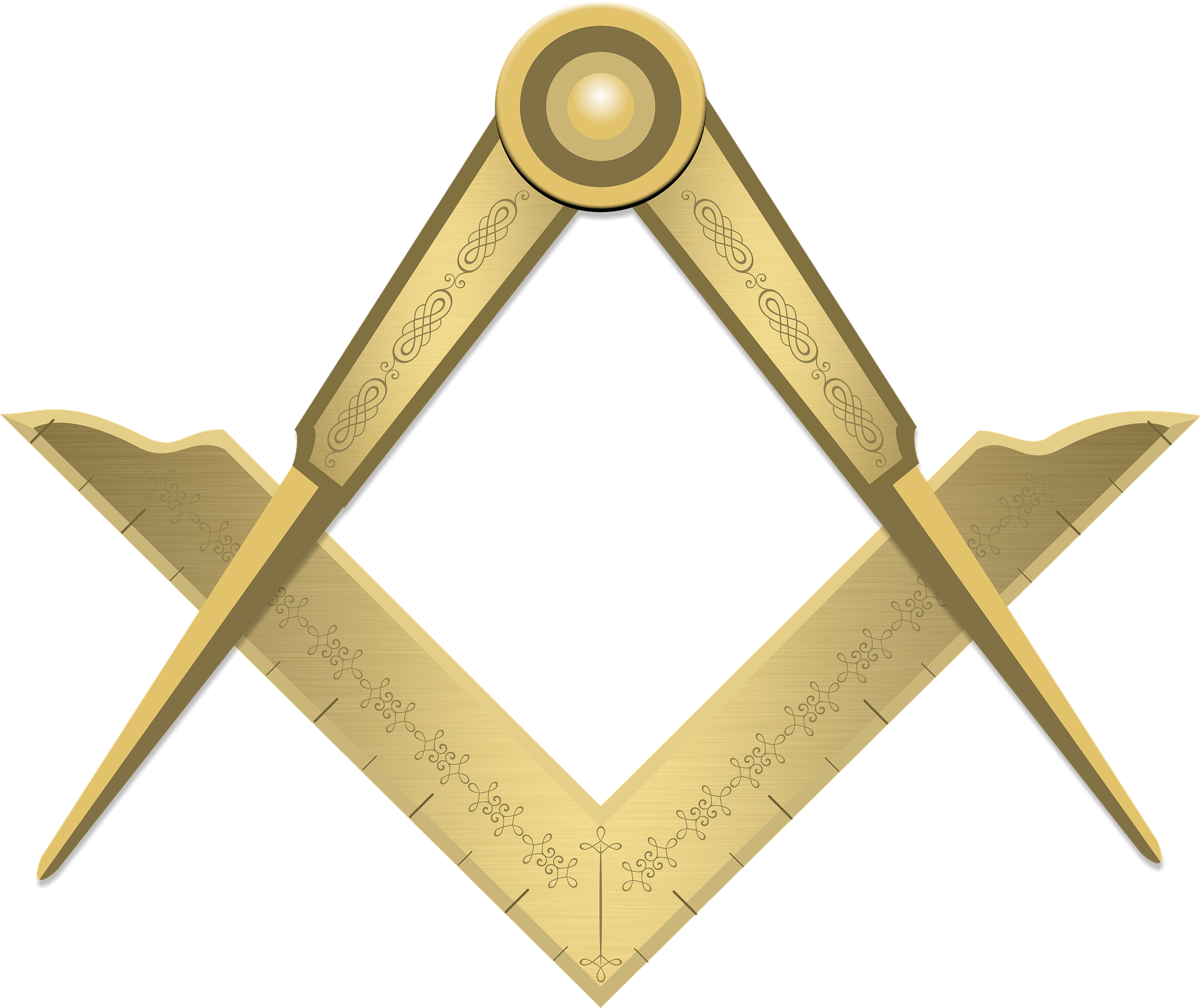 Wheaton Lodge meets in the Wheaton Masonic Center, which is located at 120 West Wesley Street in Wheaton, Illinois. Meetings are conducted on the 2nd and 4th Tuesdays of each month at 7:30 p.m.

Wheaton Lodge is looking forward to having a new generation of youthful Officers in 2022 who are as passionate about Freemasonry and Wheaton Lodge as the first brethren who started the Lodge in 1857.

Wheaton Lodge has witnessed a lot of history over the previous century and a half.

Wheaton Lodge is credited for assisting the city of Wheaton in becoming the county seat, according to some. Over the years, a number of well-known men from the area have been members. The first shot during the Battle of Gettysburg is said to have been fired by Lieutenant Marcellus Jones, a Past Master of our Lodge. There’s also the tenacity of the Lodge’s members, who kept it going even after a fire nearly destroyed it in 1949.

Due to the fact that 2022 is our 150th anniversary year, please revisit this page frequently as it will be enlarged and updated as our Historical Committee discovers new information.

Freemasonry– or Masonry, as it is more frequently called– is an around the world fraternity that unites good men looking for to become better guys: better buddies, much better partners, better fathers, better leaders, and much better members of their community. Toward these ends, Masonry offers its members a 3– part lesson prepare for individual enhancement. Each of the 3 lesson plans is called a “degree” and complete membership in the fraternity is accorded when a man has found out all 3 degrees.

Who are Masons?
Masons are men who willingly asked to join a lodge. They were accepted because they were good guys who believe in God and hold high ethical and ethical ideals. They go to conferences which they call the lodge, in order to discover and to teach what “friendship, morality, and fact” actually include, and to practice on a little scale the truth of brotherhood. They likewise have conferences open to their partners, children, and pals where they promote an understanding of the serious nature of the Fraternity by entertainment and sociability. Practical programs for charity and relief are prepared and executed. The special kinship they feel for each other as a brotherhood is their deepest fulfillment.

What Do Freemasons Do?
This is a really difficult concern to respond to. Freemasonry is many things to various individuals and each Lodge has its own personality. In all cases, Masons have regular conferences in which standard organizational needs are attended to such as communicating with members, revealing events, and paying the lease.

Beyond that, lodges provide members a variety of other activities. As a philosophical self– improvement society, members go through the degrees, take in the lessons provided therein, then at subsequent conferences hear the lessons once again and believe additional about their meanings and personal application. As a charitable and community assistance company, members prepare charity drives and come up with ways to help their community. As a historic disputing society, Masons break the dullness of doing the exact same ritual over and over by making discussions on some subject associating with Masonry and the other members discuss it. As a social club, members gather for dinner, beverages, dances with their women, or for outings to someplace fascinating.

Most of all, the fraternity is what a male makes of it.

Where Can I Learn More?
Wikipedia has numerous helpful short articles about Freemasonry.

Numerous Masonic companies have excellent articles about Freemasonry. Use Google or Yahoo! to look for these expressions:
1. Grand Lodge of England
2. Grand Lodge of Ontario Canada
3. Masonic Service Association